Ubuntu is a Linux distribution based on Debian mostly composed of free and open-source software. It is designed for computers, smartphones, and network servers. Ubuntu consists of many software packages, which are licensed under GNU General Public License. This allows users to copy, change, develop and redistribute their own version of the program.

Ubuntu is officially released in three editions: Desktop, Server, and Core for Internet of things devices and robots. All the editions can run on the computer alone, or in a virtual machine. Ubuntu is a popular operating system for cloud computing, with support for OpenStack. Ubuntu’s default desktop has been GNOME, since version 17.10.

What is the use of Ubuntu?

You can run any office tasks including web access, email, instant messaging, and office applications.

Developers can run a full web server and development environment on their local workstation to test changes in a similar environment to a production web server that runs Linux.

You can use Ubuntu for file sharing, web-serving, mail-serving, database-hosting, backups, or any other server task.

Why should I use Ubuntu?

Ubuntu has easy installation, a friendly user interface, and a great desktop experience. Any person with basic knowledge of computers can set up his/her system. Surprisingly, many people even call Ubuntu easier to use as compared to Windows.

Use it for free

You can download, install, and use Ubuntu at no charge. It’s completely free!

No need to worry about malware risks if you’re talking about Ubuntu. It has a built-in firewall and virus protection that makes sure you’re protected from viruses. You can save up from purchasing additional antivirus.

Customize your system freely with a Linux-based operating system. If you don’t like any particular desktop environment, replace it with a new one. Just in case you’re finding the desktop environment unpleasant, feel free to experiment with something new.

There are various variants of Ubuntu that can fulfill your needs. Ubuntu has specific variants such as Kubuntu, Lubuntu, Xubuntu, and many more.

Ubuntu has strong community support and it’s one of the biggest advantages of Ubuntu over other distros. Just go online, visit Linux forums, and get the answer to all kinds of Linux queries.

You can find free software that you want so easily with Ubuntu. Open the Ubuntu Software Center and find all the useful software. Simply click on the install button and the package is installed.

Ubuntu is open-source. It means you can easily customize it, get help from other developers, and develop your own software. 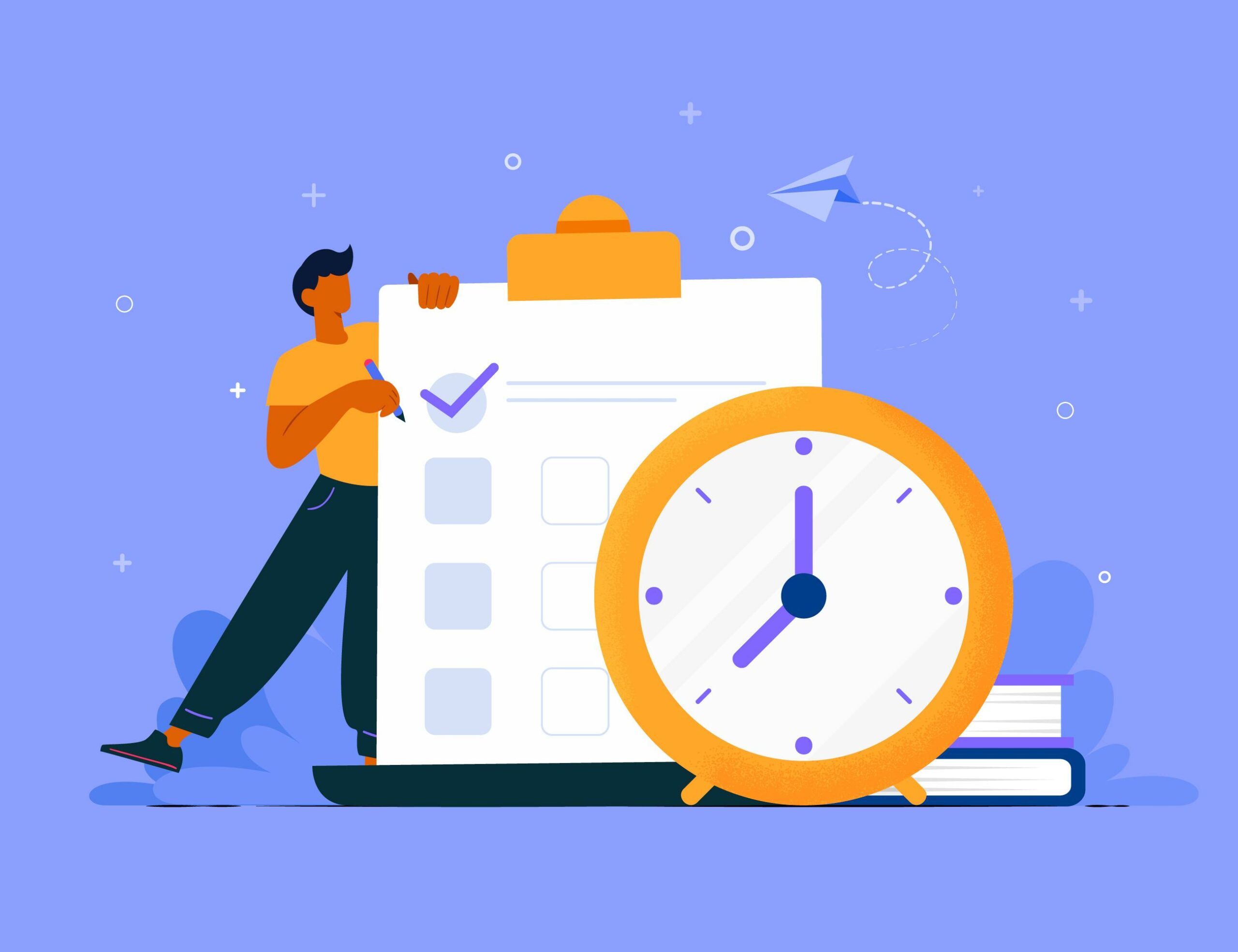 Getting Started Cron or also known as cron job; is a time-based job scheduler in Unix-like operating systems. It is very useful for cases like doing system backup, recovery, integration, updates, and many more. Crontab (Cron Table) on the other hand is a configuration file that specifies what and when a certain job will be […]
Read More 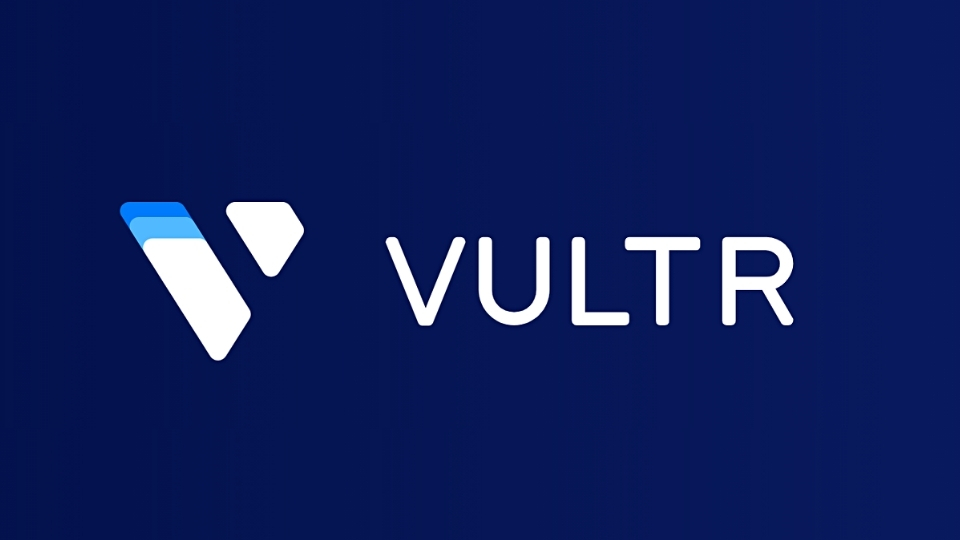 Getting Started Vultr is a cloud servers provider that uses 100% high-performance SSD (solid-state drive). Vultr aims to create the most reliable and efficient hosting service for developers around the globe. Founded in 2014 by David Aninowsky, it has launched more than 40.000.000 cloud servers.  All the servers offer 100% solid-state drives (SSD) using the […]
Read More 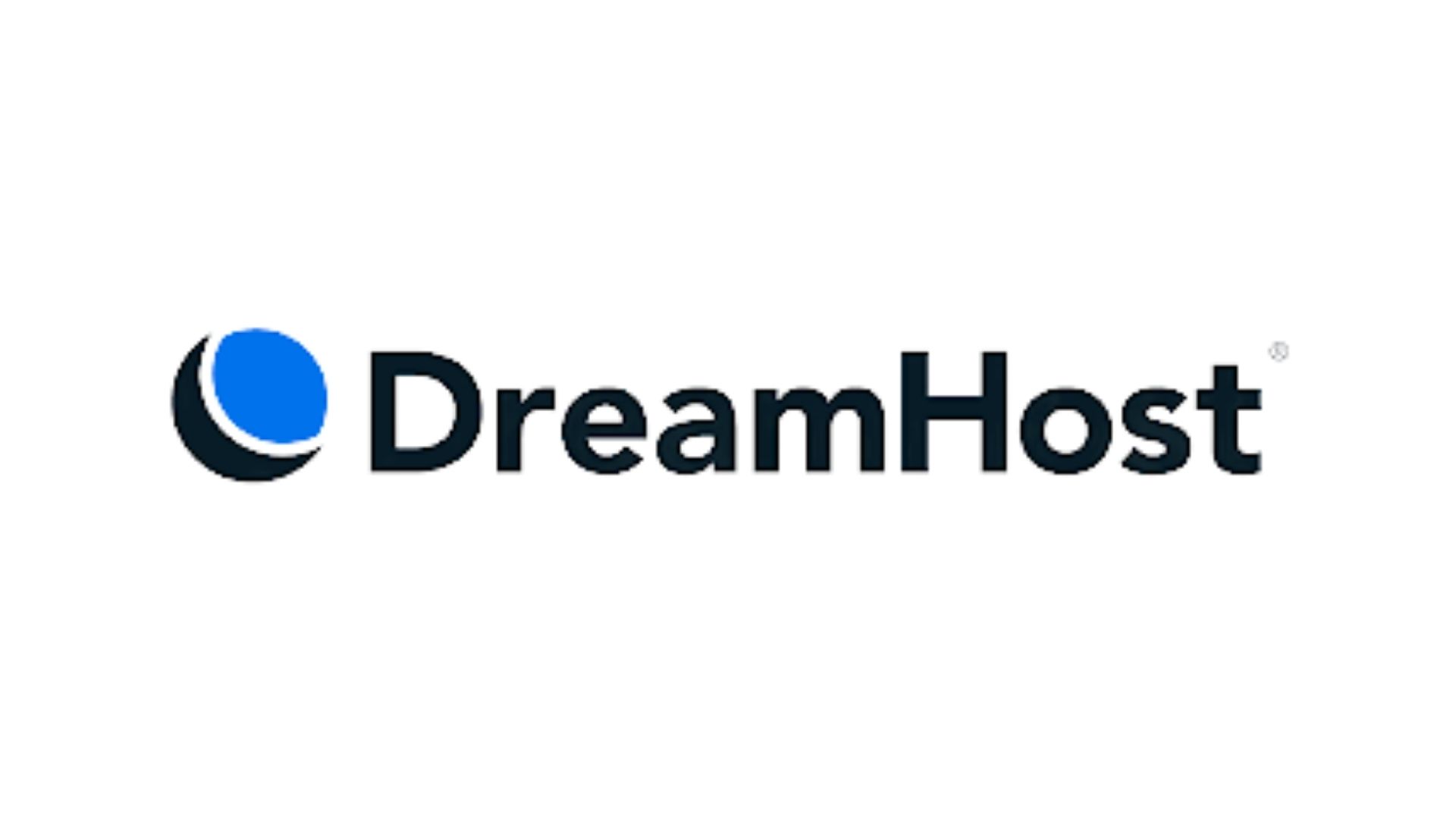 DreamHost is one of the oldest web hosting providers and domain name registrar on the internet. It was founded in 1996 by Sage Weil, Michael Rodriguez, Josh Jones, and Dallas Bethune as New Dream Network, LLC, and began its journey in hosting websites in 1997. In these 23 years, DreamHost has served 400,000+ customers from […]
Read More