Here are lists of top web hosting around the globe 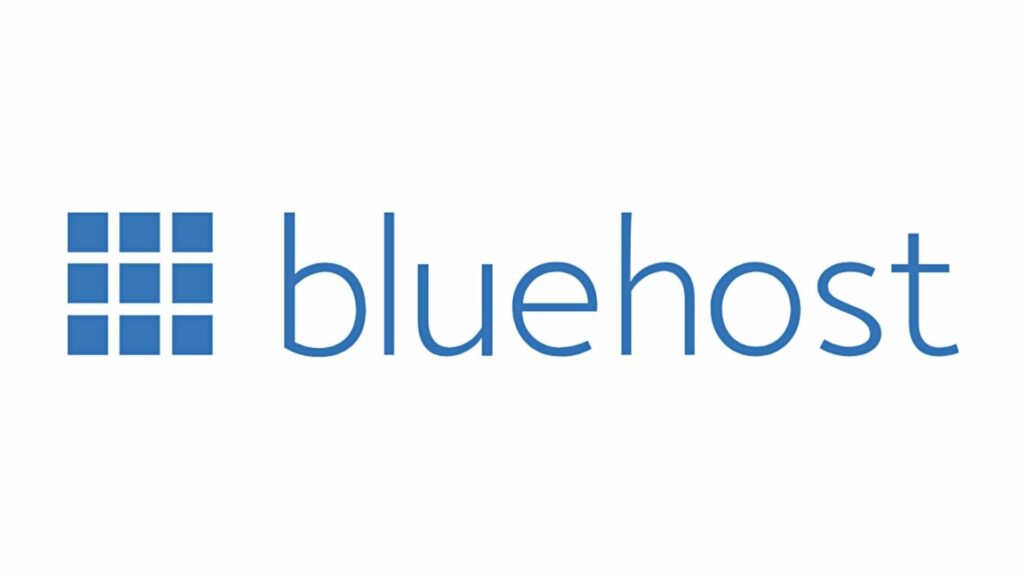 Bluehost is a web hosting company owned by Endurance International Group. It was founded in 2003 by Matt Heaton and become one of the 20 largest web hosts with a reliable reputation. Has been running for 18 years, Bluehost collectively hosting over 2 million websites all over the world. Bluehost Read More 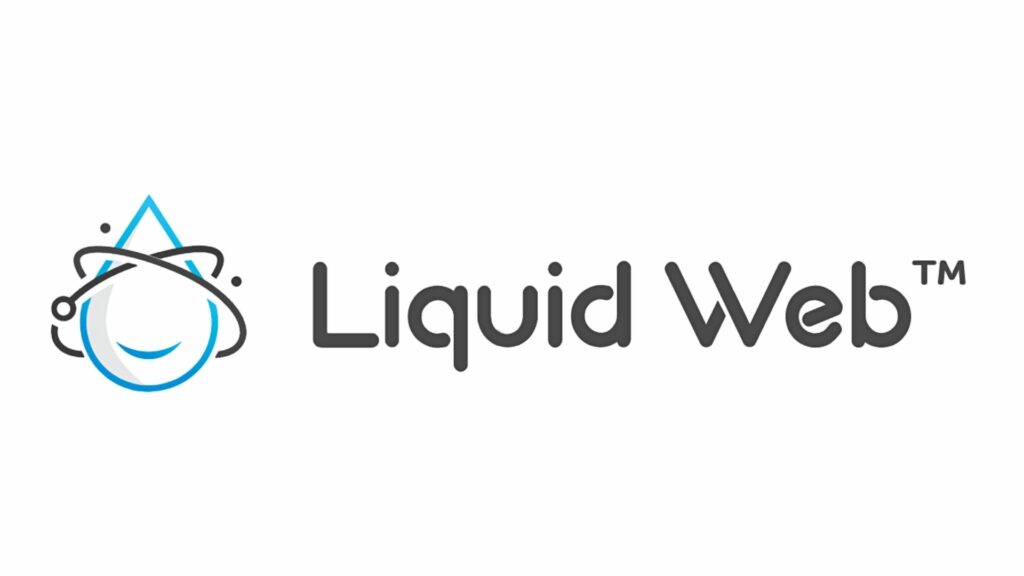 Liquid Web is a privately held managed web hosting company that specializes in premium hosting. Founded by Jim Geiger in 1997, it has over 45.000 clients in 150+ countries and managed more than 500.000 sites. Moreover, Liquid Web hosts sites for famous brands like National Geographic, FedEx, and Read More 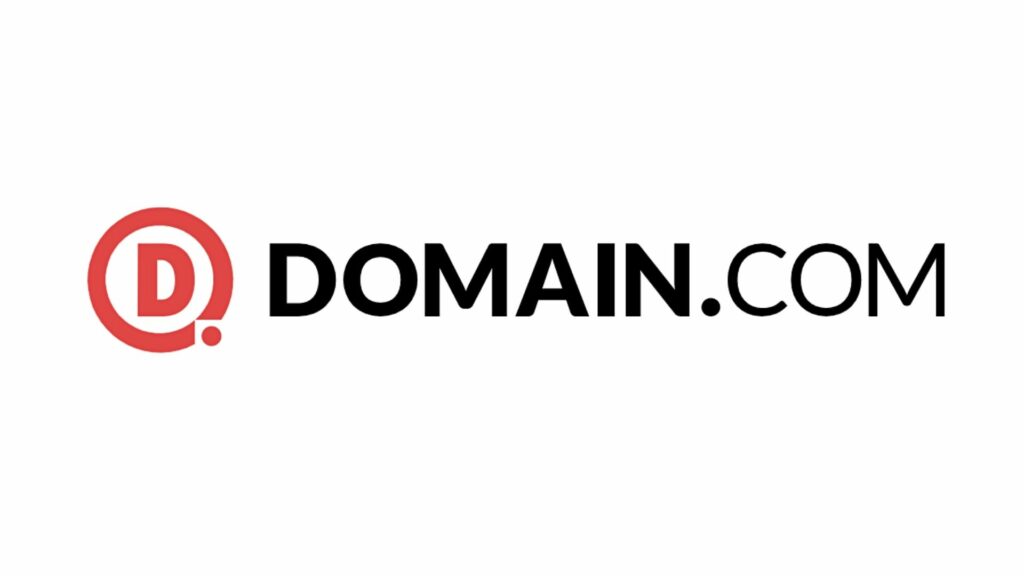 Domain.com is a domain registrar and web hosting company founded in 1998 by George DeCarlo. Alongside its data center, its headquarter is located in Vancouver, Washington. In 2011, it's acquired by Endurance International Group, a large hosting company that owns more than 30 well-known hosting Read More 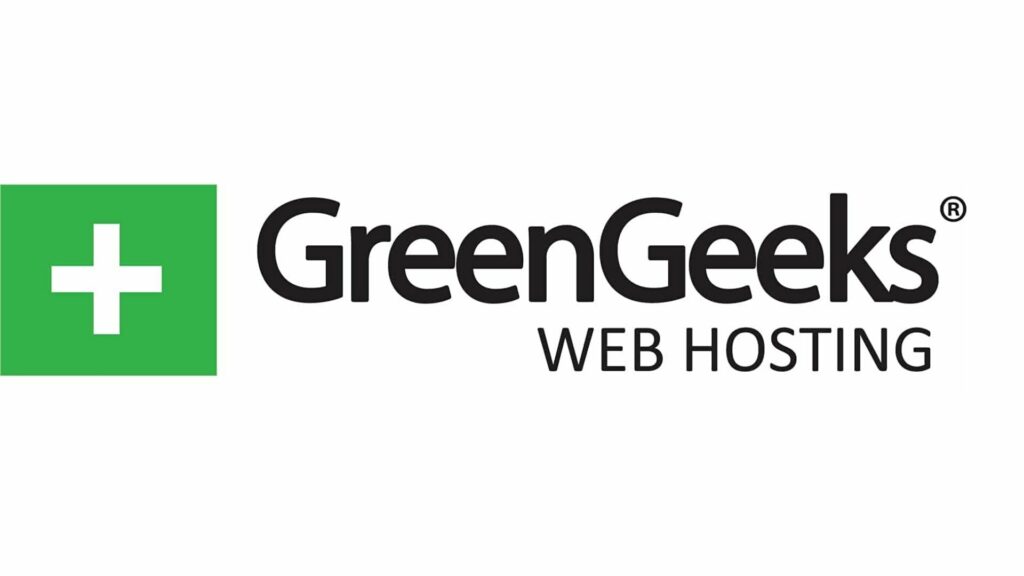 GreenGeeks is one of the eco-friendly web hosting providers on the internet. Since the founding in 2008 by Trey Gardner, the company has more than 50,000 customers in the service and hosts 600,000+ websites. It offers first-class web hosting services alongside its environmental responsibility Read More 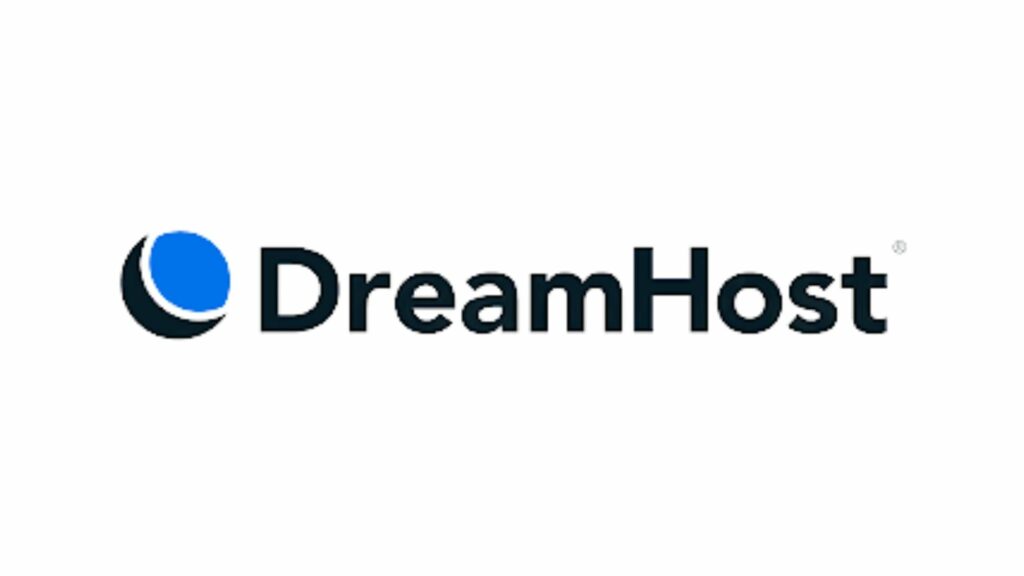 DreamHost is one of the oldest web hosting providers and domain name registrar on the internet. It was founded in 1996 by Sage Weil, Michael Rodriguez, Josh Jones, and Dallas Bethune as New Dream Network, LLC, and began its journey in hosting websites in 1997. In these 23 years, DreamHost has Read More 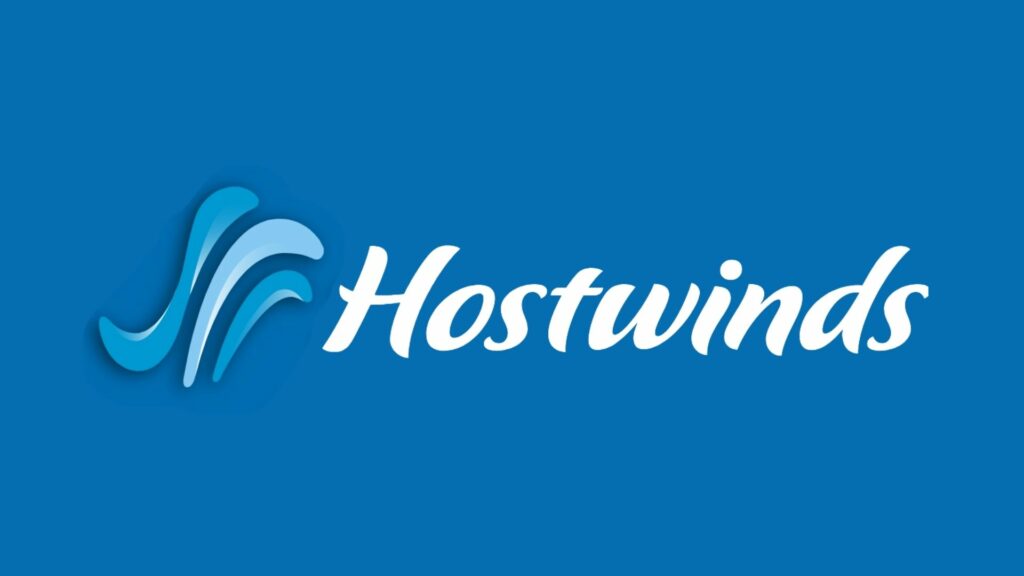 Hostwinds is a web hosting service provider that emphasizes friendly customer service and a 99.999% uptime guarantee in its service. Since the founding in 2010 by Peter Holden, this company has served thousands of customers with its primary offices in Tulsa, Oklahoma. Its data centers are located Read More 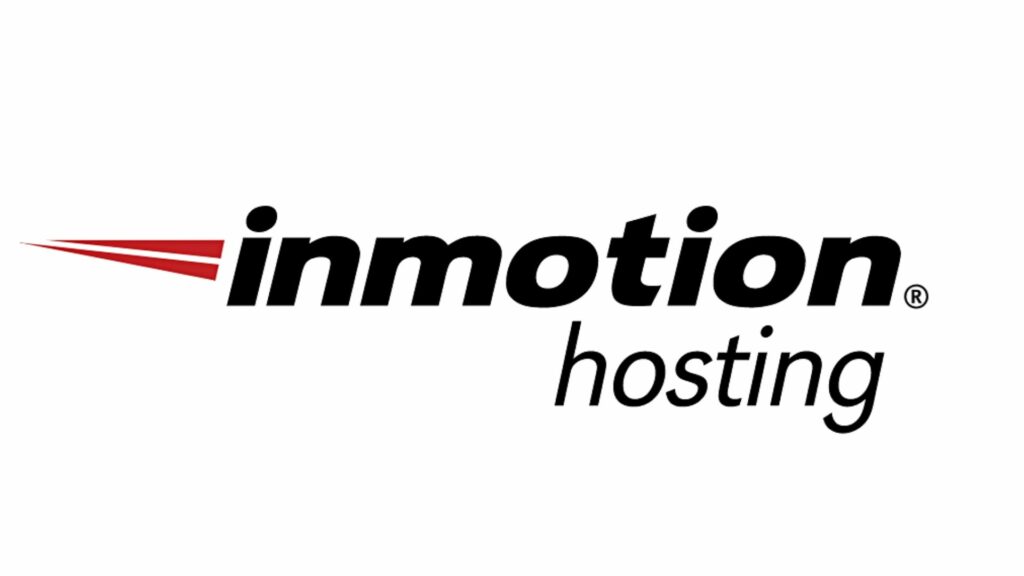 InMotion is a green website hosting provider that has been in the field for around 19 years. Since its founding in 2001, InMotion has offices in Los Angeles and Virginia Beach. It is one of the oldest hosting companies in the market with a proven track record. In fact, InMotion has hosted over 170k Read More 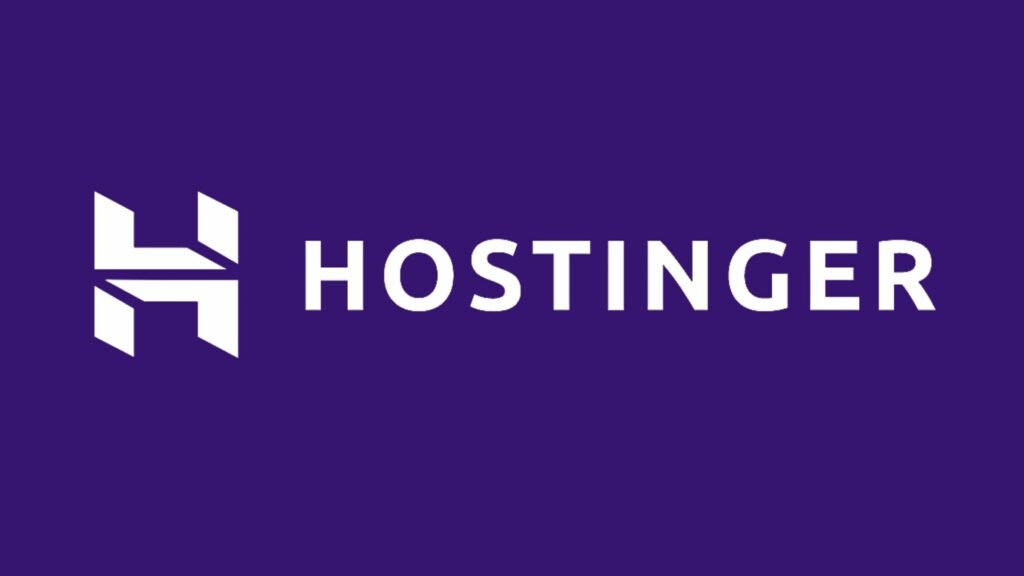 Hostinger is one of the most affordable web hosting providers existed on the internet. Founded in 2004, it has hosted over 29 million websites in 178 countries. This year, Hostinger was listed as one of the fastest-growing companies in Europe. Along with that, Hostinger already has 4 subsidiaries Read More 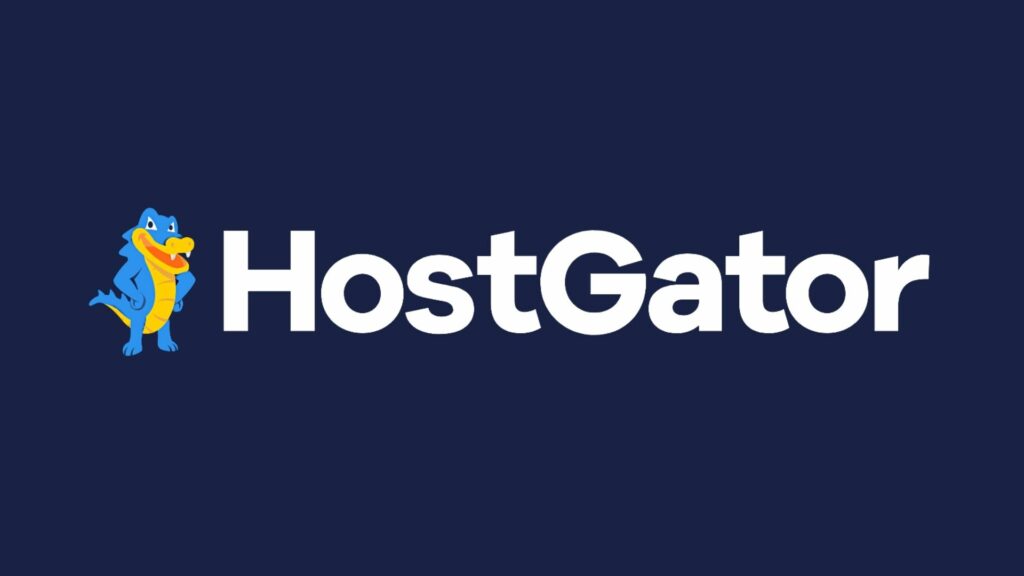 HostGator is a provider of web hosting and related services. Founded in 2002 by Brent Oxley, HostGator has grown into a leading provider of Shared, WordPress, VPS, Dedicated web hosting, and Website builder. In these 18 years, Hostgator has hosted over 2 million domains all over the world. Many Read More 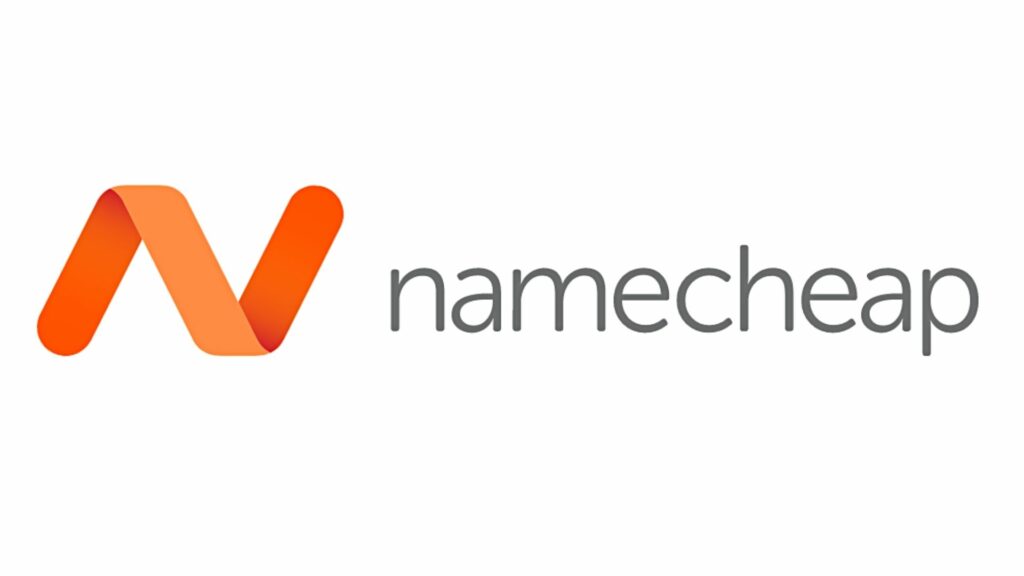 Namecheap is a web hosting provider as well as a domain name registrar with ICANN accreditation. Founded in 2000 by Richard Kirkendall, up to now it has over 3 million clients and manages 1.5 million+ websites of every size and budget. Its headquarters is based in Phoenix, Arizona, US. Namecheap Read More 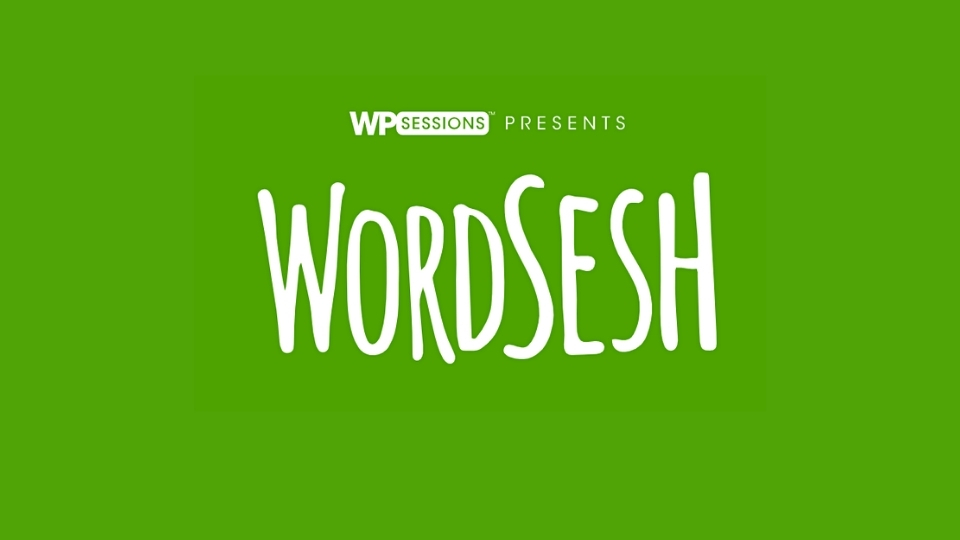 What everyone must know about WORDSESH: The most anticipated WordPress virtual conference

What is Wordsesh? WordSesh is a live, online conference and hands-on workshop for WordPress developers and any WordPress geeks out there. In Wordsesh, you can get incredible conference sessions, helpful hands-on experience along with an amazing community. Each event is accompanied by the best and capable presenter and topic to provide you with a well-rounded […]
Read More 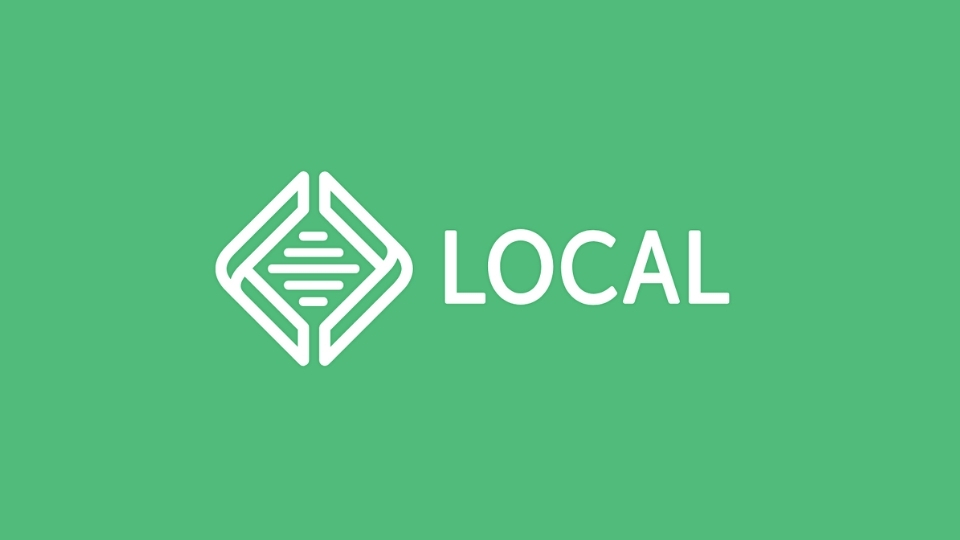 Testing or applying changes to your WordPress website can be a nerve-wracking experience. There is a possibility of compatibility issues between plugins or your database might start bugging out in the process. However, you can avoid those problems by testing your changes in a local development site.  Inside a local development, you are able to […]
Read More 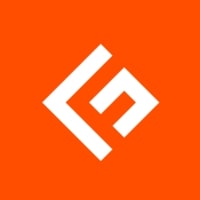 Developing a website needs inspiration, guides, and tools. Therefore, searching for resources is a thing to do for website owners. There are many articles on the internet that talk about how to create websites and develop them to be big. Of course, you need to learn from several tutorials and guides to make them into […]
Read More