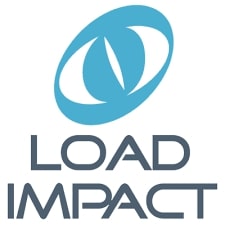 Load Impact is a popular cloud-based load testing system used by thousands of enterprises across the world to help them plan and build their websites, mobile apps, web-based apps, and APIs by running a series of performance tests that measure load capacity and stress tolerance, among other things. JWT, NASDAQ, The European Space Agency, and ServiceNow are just a few of the companies that have entrusted Load Impact with their load testing needs.

Load Impact has performed over 1.2 million load tests and is the load testing software of choice for many developers and users. Load Impact has a basic user interface, but it also has sophisticated tools that allow users to gain insight into the performance and endurance of their websites and applications, as well as identify faults and bottlenecks that hinder or obstruct service delivery.

What are the Features Inside it?

Why Should You Use Load Impact?

Realistic load tests, reliability and precision, global load, and hefty measurements are only a few of the advantages. More information can be found here:

Load Impact is used by many developers and businesses to assess the capacity and stress of their websites and apps. This is due to a variety of factors. The realistic load test is one such example. Compared to previous top-load testing tools, this platform can execute more load tests that mimic reality.

Another factor is that the platform has already demonstrated its worth in the market. It has already completed over 1.2 million load tests and is used by major corporations in the technology and business sectors. The software is known for producing dependable and accurate test results, providing users with the information and insights they need to develop their websites and web-based and mobile apps.

Load Impact is capable of simultaneously creating load from up to ten different geographical areas throughout the world. What’s more amazing is that the platform can achieve all of this in only one test.

Last but not least, when it comes to estimating the response rate of each transferred resource, the software does the heavy lifting. As a result, users can obtain high-quality insights that help them to quickly identify and fix problems. The software can also track Network I/O, Disk I/O, CPU use, and memory utilization.

Due to the success and rapid growth of the k6 open source load testing tool they decided to rebrand Load Impact as k6! You can access it through Load Impact Official Website

It can be accessed through any devices, such as Windows, Mac and it’s web-based. There are 2 pricing models, one is monthly payment and the other one is quote-based. Any customer can use Load Impact starting from the Small Business, Large Enterprises, Medium Business, even Freelancers and it’s available in English so anyone can understand it very easily.

How to Use Load Impact?

How Much does Load Impact Cost?

Load Impact is not available in the free version. You can only use it free for trial. Besides that, it consists of several packages with different prices. Basic is $89/month. There is also a Standard package priced at $299/month and Advance $699/ month.  It is also available in Pro version priced at $1299 per month. The last one is Enterprise that is paid by quote.

Load Impact is a prominent cloud-based load testing application that helps thousands of businesses across the world design and design their websites, mobile apps, web-based apps, and APIs by running a series of performance tests that assess load capacity and stress tolerance, among other things.

Load Impact is the load testing program of choice for many developers and users, having done over 1.2 million load tests. Its key advantages include realistic load tests, reliability and precision, worldwide load, and heavy measures. Load Tests Using Real-World Loads Load Impact is used by many developers and businesses to assess the capacity and stress of their websites and apps.

Global Load Impact can generate load from up to 10 distinct geographical places throughout the world at the same time. On a local system, it can run today’s load tests as well as advanced load tests utilizing Load Impact Cloud. 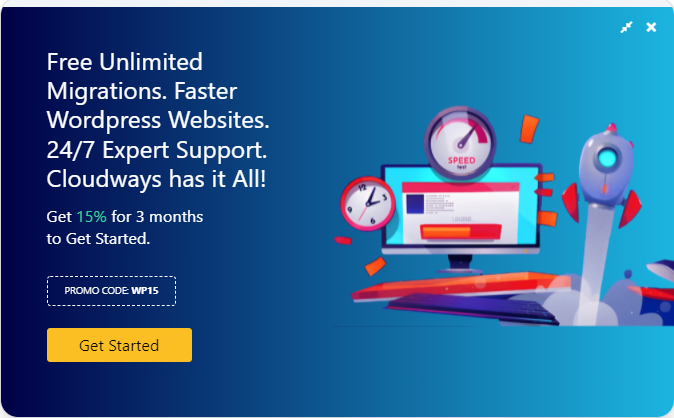 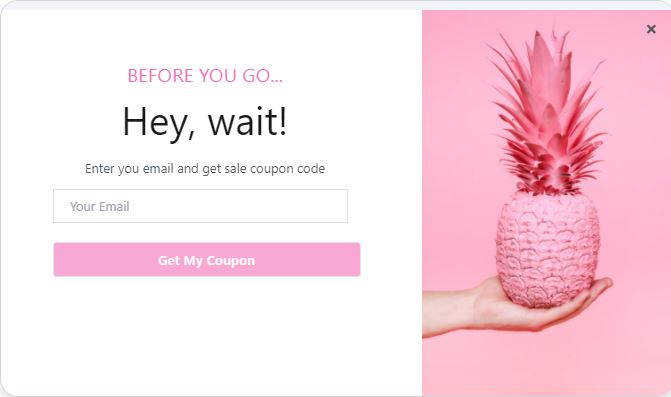 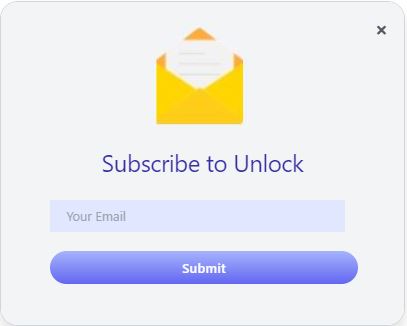