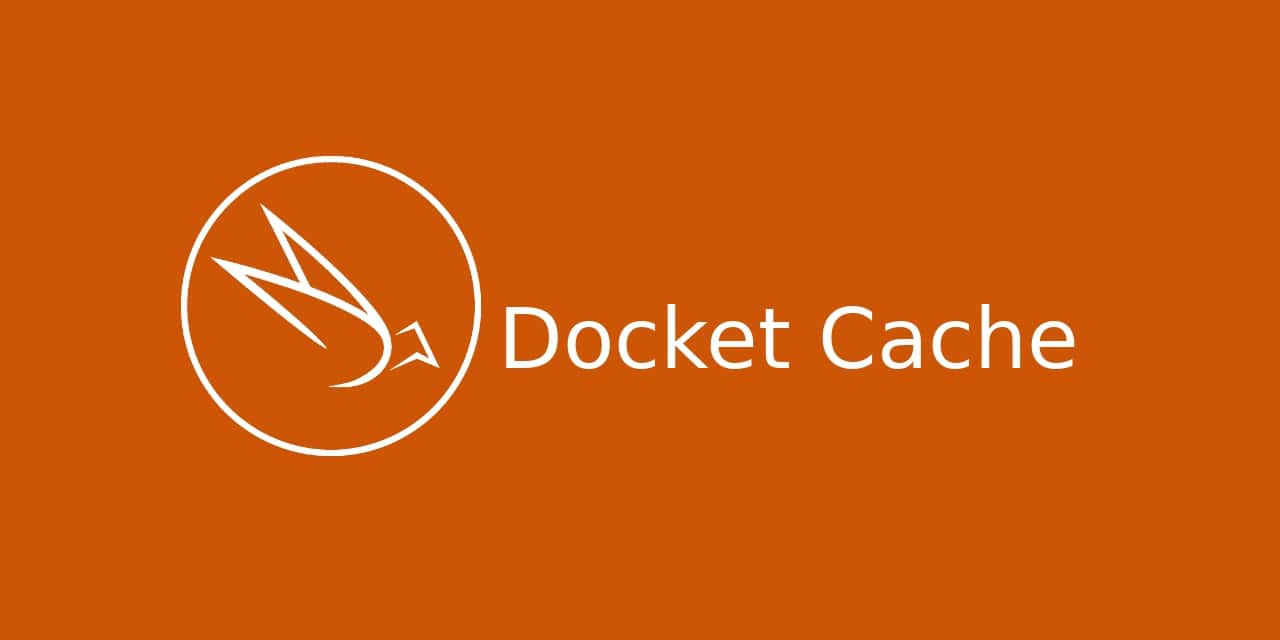 Developed by Nawawi Jamili, Docket Cache aims to give an alternative to Redis or Memcached. Unlike other object caching plugins, Docket Cache is better because it converts the object cache into plain PHP code. So, this solution is faster since WordPress can use the cache directly without running other operations. Moreover, it also does some optimization like cache post queries, comments counting, WordPress translation, and more before storing the object caches.

What is Object Caching in WordPress?

Object caching is a technique for storing database query results so that they can be retrieved quickly the next time they’re needed. Rather than sending several requests to a database, the cached object will be provided quickly from the cache. This is more efficient and eliminates your server’s unneeded burden. Object caching, in simple words, allows frequently used items to be duplicated and stored in a closer location for faster access.

Among object caching plugins on WordPress, Docket Cache is one of the fastest and easiest to use.

What Does Docket Cache Do?

Caching can be done in a variety of ways, such as page caching, CDN, object caches, static files, and other options. Among them, Docket Cache is a caching plugin that focuses on object cache accelerator. Precisely, the plugin itself does:

Docket Cache allows you to save WordPress objects and variables as PHP code files in the cache, eliminating the need to serialize and unserialize data.

It would also enable you to carefully compile and invalidate cache into OPcache to avoid damaging caching behavior.

It’s also ready to use once it’s been enabled, and it’s compatible with the majority of hosting providers and low-spec servers.

How Does Docket Cache Work?

First and foremost, you must understand that Docket Cache is an object cache plugin, with object caching as its primary feature. It helps you improve your website along with other features like cache post queries, comments counting, and WordPress translation. As a result, it is incompatible with other object cache plugins that have been installed.

Rather than serializing and deserializing a PHP object to store data in flat files, Docket Cache saves WordPress objects and variables as PHP code files in the cache, hence, resulting in faster data retrieval and higher performance. This way, you can get rid of the necessity to serialize and unsterilized data by using PHP code files. WordPress can use the information nearly instantly. It almost works similarly to an in-memory cache when combined with the use of OPcache.

What Are the Features Inside Docket Cache?


Docket Cache stores your objects from your WordPress site and converts them into plain PHP code. Therefore, it makes your website load faster since WordPress can use the cache directly without running other operations.

When reading and writing cache, Docket Cache can collaborate with OPcache which is a caching engine built into PHP. With OPcache, it improves performance by storing precompiled script bytecode in shared memory, thereby removing the need for PHP to load and parse scripts on each request. When you use Docket Cache + OPcache together, you will get faster data retrieval and better performance.

Other than object caching, Docket Cache also provides a post caching feature. You can set up the caching mode in the setting box.

Not only working as an object caching, but Docket Cache also caches the WordPress translation. This feature is great for multilingual websites.

All caching processes will be recorded in the cache log of Docket Cache. Therefore, you can see how the cache works on your website and go through the history.

The Cronbot is a third-party service that pings your website every hour in order to keep WordPress Cron operational. In Docket Cache, the Cronbot service is provided as an alternative to give you more functionalities. Since this service is not required to be used, you can turn it off completely on the configuration page.

OPcache is an extension to give greater impacts when connected with the object cache feature of Docket Cache. This extension provides two main features:

Yes, Docket Cache is a free plugin. You can download and install the plugin on the WordPress repository for free.

Why Should I Use Docket Cache?

Docket Cache works wonderfully as an object cache plugin. It overcomes the downside of other object caches that usually requires users to understand server knowledge and are rarely available on low-cost servers or shared hosting. Therefore, it is the main alternatives to Redis and Memcached that are the main choices for successful Object Cache on WordPress.

Docket Cache saves the object to a file as a cache. However, Docket Cache is faster than other object cache plugins since it converts cached objects to plain PHP code instead of serializing and unserializing objects. As a result, WordPress can access the cache directly without doing any further actions and make this technique faster.

Compatible with most hosting environments

Docket Cache is compatible with the majority of hosting environments. Whether it’s a basic installation, a multisite configuration, or a custom arrangement, Docket Cache can work with all of them.

The file-based caching in Docket Cache eliminates the need for services like Redis or Memcache. However, you can still use memory storage for caching if you have VPS hosting website, such as RAM Disk. It provides an additional boost in terms of optimization and performance.

Docket cache is 100% free on the WordPress plugin repository. It’s probably one of the biggest advantages you can get from Docket Cache since most caching plugins are premium.

How to Use Docket Cache?

What Are the Alternatives to Docket Cache?

Since Docket Cache is a speed optimization plugin that only focuses on object caching, there are many other plugins that can do more than that, such as:

The Docket cache is a free object cache accelerator to improve website speed. Compared to other object caching, it is easier to use and works faster. The data retrieval is faster because this plugin converts the object into plain PHP code, rather than serializing and unserializing a PHP object to store data in flat files. Additionally, there is an OPcache extension that will enable you to get an even faster website. Despite being a file-based cache, Docket Cache is well-coded and makes good use of OPcache to decrease read-write operations. 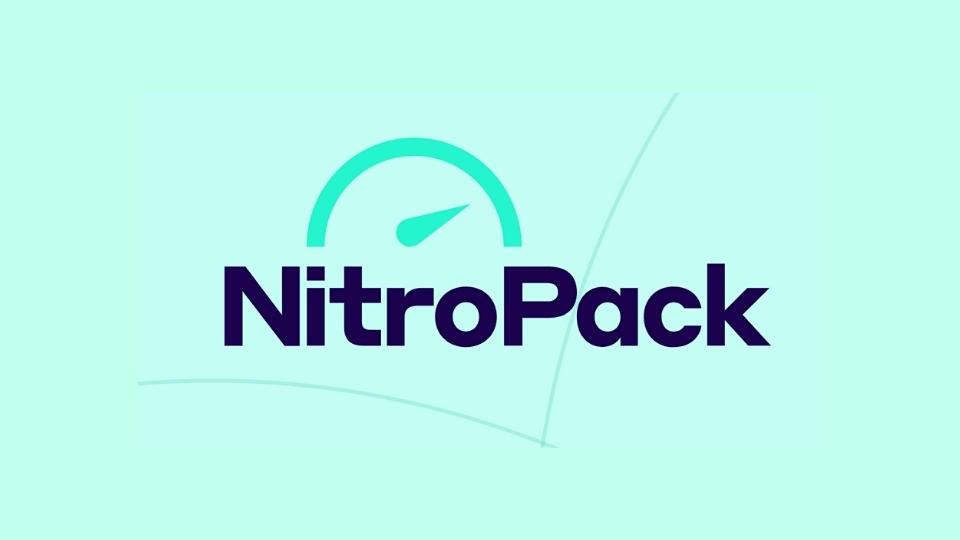 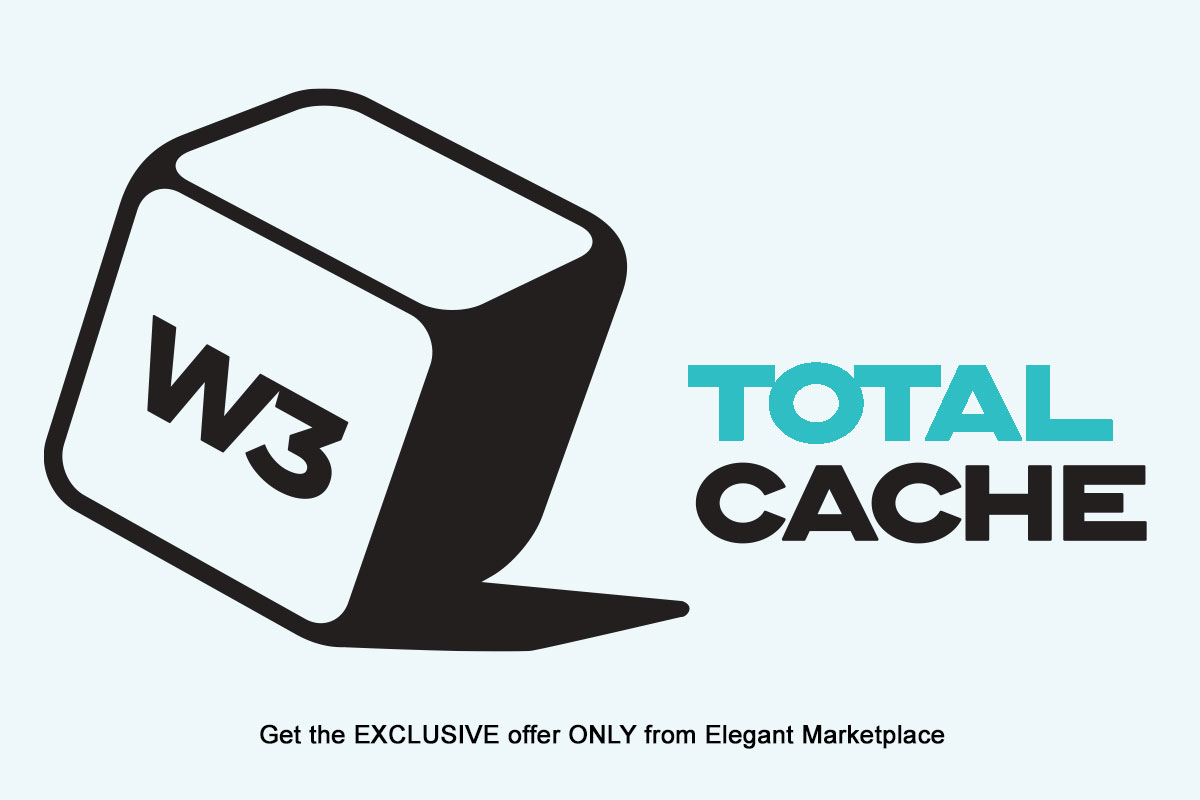 A faster website means better search ranking, more visitors, and conversions. One way to get your website to load fast is by using a caching plugin. A caching plugin stores a version of your pages in cached so this eliminates the need for WordPress to run PHP scripts. As a result, your site becomes faster […]
Read More